He stepped into entrepreneurship in 2016 by founding this first startup and launching the mobile application For8. For8 became one of the most downloaded applications on the apple store and has been listed among the most popular apps for 4 weeks. In 2018, Levent founded his second startup ForFarming with Vehbi Yurdakurban. He continues to lead the ForFarming team as a founding partner and the chief executive officer since then. 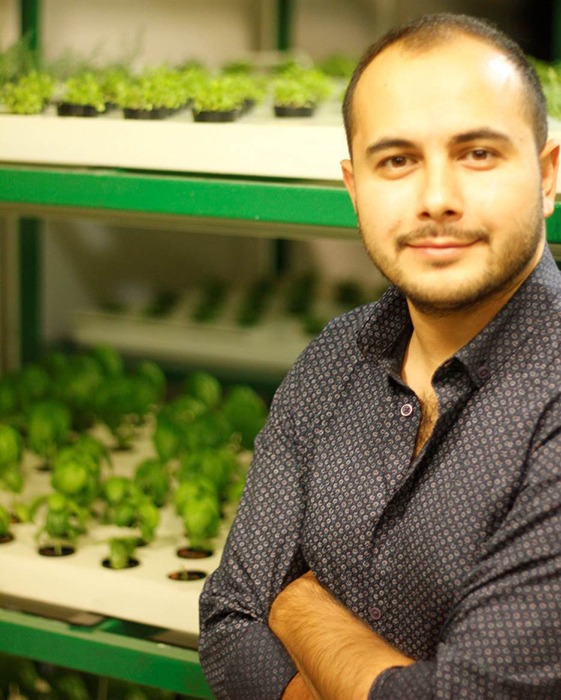 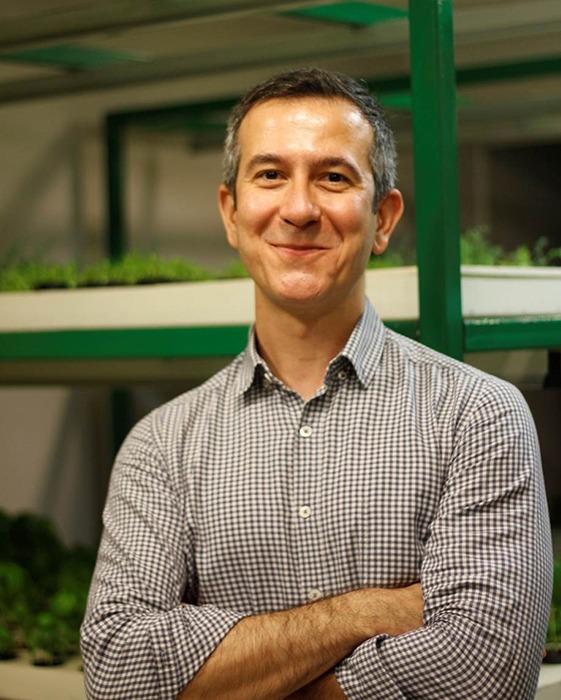 Vehbi Yurdakurban became one of the co-founders of ForFarming in 2018, and he has been responsible for designing and developing the company’s technological infrastructure since then. 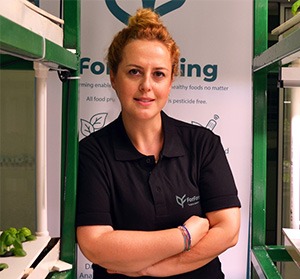 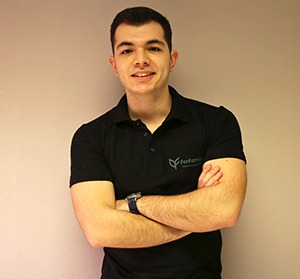 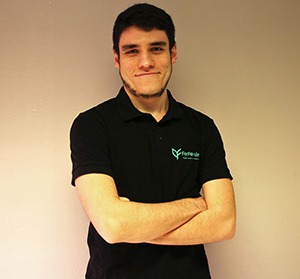 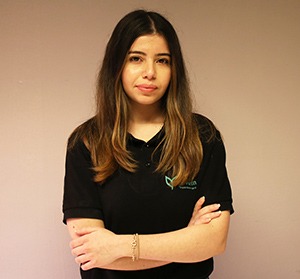 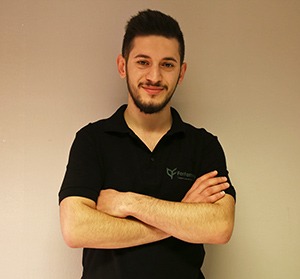 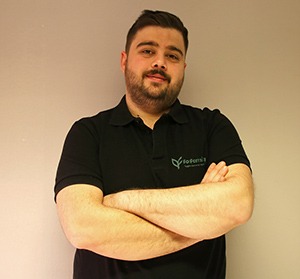 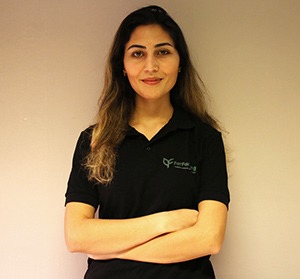 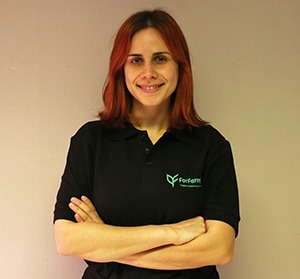 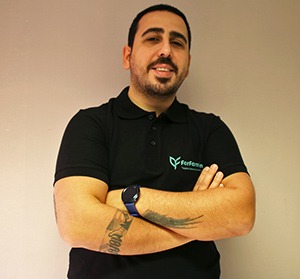