Future of the Agriculture with Artificial Intelligence 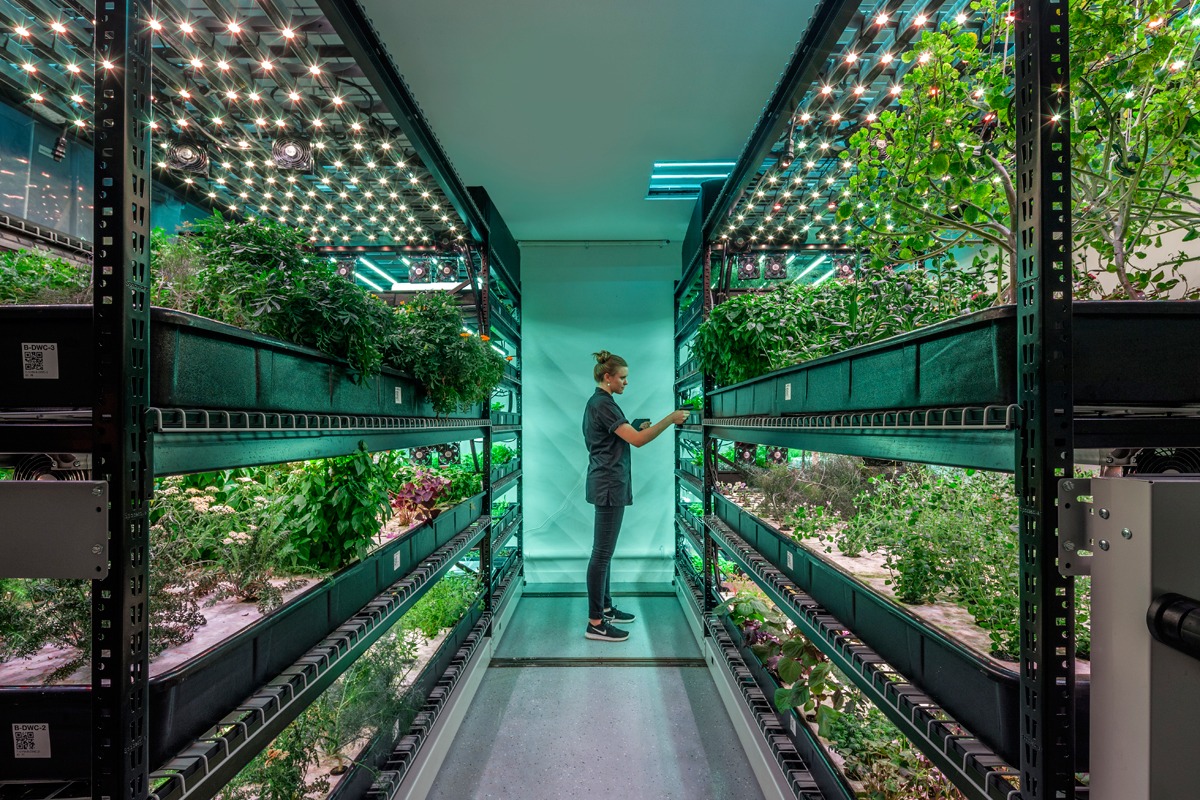 26 Oct Future of the Agriculture with Artificial Intelligence

Increasing world population brings along the nutritional need and according to researches, world population is expected to be 12 billion in 2050. Unfortunately, even in our current order, it is a question of what will happen to food-suffering countries, especially in a situation where the population is so high that it faces food scarcity.

If current order progresses in this way, the favorable lands will be destroyed in a large area or rather not. It is of course allowed people to grow their own food which will once again emphasize vertical agriculture and artificial intelligence.

Beyond the advantages and amenities offered by traditional methods, it would not be wrong to say that is right to integrate and proceed with Artificial Intelligence in agriculture.

Traditional agriculture is also being put into the background by replacing manpower in production, cultivating, irrigating, harvesting and following all these activities with the effort of people.

In addition, artificial intelligence such as robot and drone can combat sensitive issues such as the development status of plants, the amount of medication to be used, and disease threats.

ForFarming which developed IoT based and advanced algorithms artificial intelligence (Farmio) provides to measure the ratios of temperature, moisture, CO2, EC, pH and light automatically. Moreover, all the customers can integrate the system easily into the greenhouses, parks, gardens even in their workplaces by purchasing Farmi.

Lastly, people can track the daily, weekly and monthly reports of their harvest to check whether to decide expectations are good or bad by using the Farmio.

Sorry, the comment form is closed at this time.