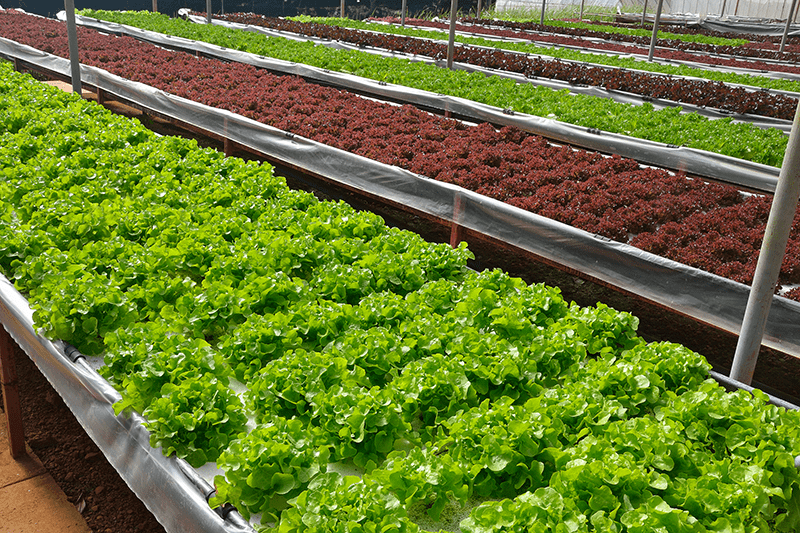 Today, large open farmland and favorable climatic conditions are required to produce vegetables and fruits in quantities required by large cities. Agricultural lands that can handle large amounts of production and have suitable climatic conditions are in the southern regions of our country. In the existing traditional greenhouses with soil and modern landless greenhouses, plants such as tomatoes, cucumbers, lettuce, basil, arugula and mint are produced intensively. Although these products are produced efficiently in the southern regions of our country, consumers living in big cities need to be transported from their places to big cities in order to enter the kitchen. Today, the main reason for the high prices of vegetables and fruits sold in big cities compared to agricultural production regions is the high transportation costs.

Although it is foreseen that high transportation costs can be reduced with the use of modern landless agricultural systems in big cities, this time, factors such as the lack of land to build enough greenhouses and high land prices come into play. Vertical farming systems gain importance at this point.

Vertical farming systems allow any closed area to be transformed into productive agricultural land. LED lighting systems and irrigation systems specially designed for plant growth in multi-tier greenhouses installed in any indoor area are installed, and many plants are grown simultaneously.

By using vertical farming, it is possible to produce various vegetables and fruits in hydroponic agriculture techniques in sub-indoor areas such as subway stations, railway stations, parking lots and warehouses located in the city centers or in the vicinity of the city centers. If a vertical agricultural greenhouse is constructed as 5 tiers, 4 times the planting area will be provided. Productivity of the product produced; Soilless agricultural technique used, the number of floors in the greenhouse, shelf length, plant type, the space left between plants, LED lighting modules vary depending on many parameters.

LED lighting modules are used to give the appropriate light type and amount to the plants in vertical agricultural environments. ForFarming products are supplied with high-tech LED modules originating from the Netherlands and Germany.